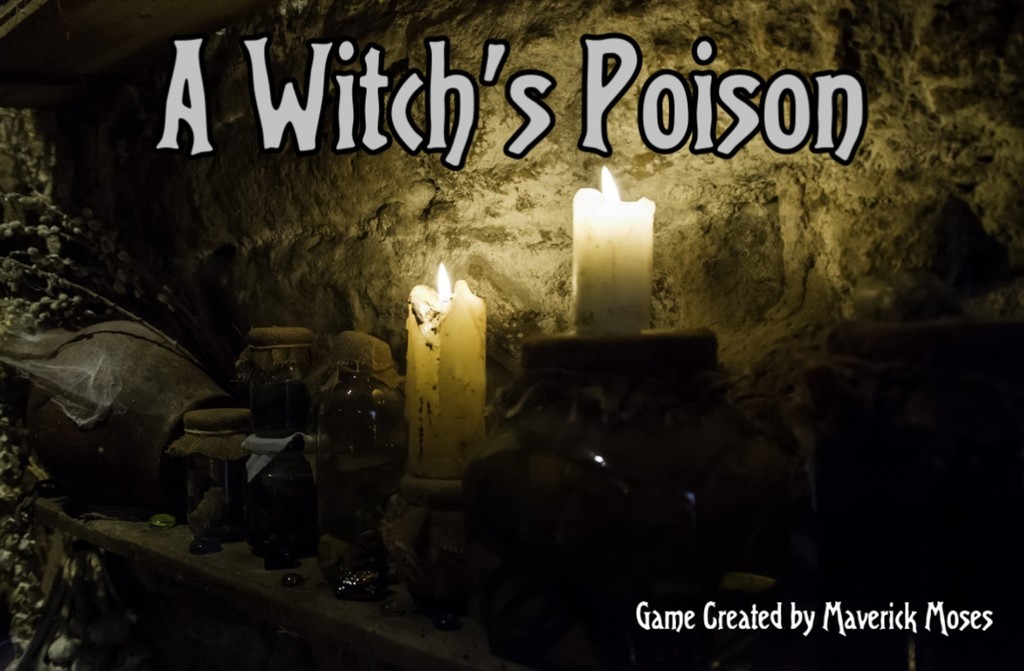 It’s time to maximize your wits and turn on your brain, for a fast acting poison is coursing through your veins as we speak.

After what you thought was a loving relationship with a woman named Beatrix, you’ve discovered her true nature… That she’s a witch!

But even more unfortunate, you’ve only discovered after she slipped a poison into your drink.

She believes that your relationship was a lie from the beginning and that you never truly loved her. She thinks you targeted her so that you could steal her most prized possession, a ruby necklace given to her by her grandmother.

Lucky for you though, a small part of her still loves you and is hesitant to kill you despite being nearly positive that you’re the true culprit.

So she’s locked you in your own house and left you a series of riddles and clues for you to solve. Each one a test to not only judge your loyalty and heart, but also your wits, and prove to her that you aren’t the thief. For that’s the only way you’ll be given the antidote for the poison in your blood.

But hurry! Within 30 minutes, the poison will have done its job. 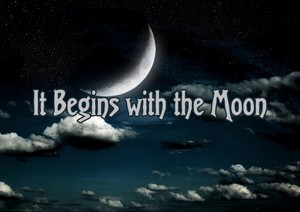